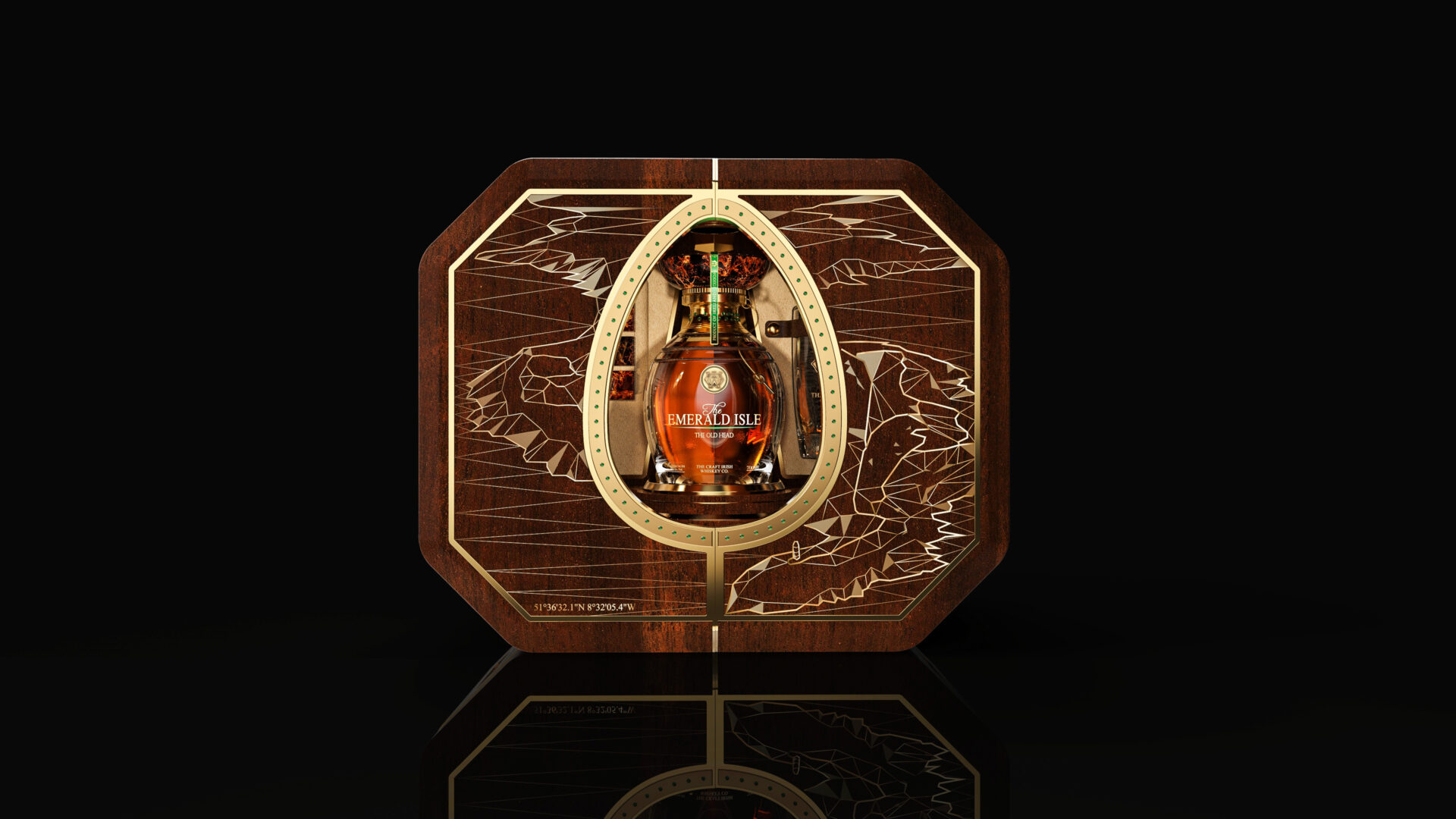 On Wednesday, Ireland and many other countries around the world, will celebrate St Patrick’s Day. 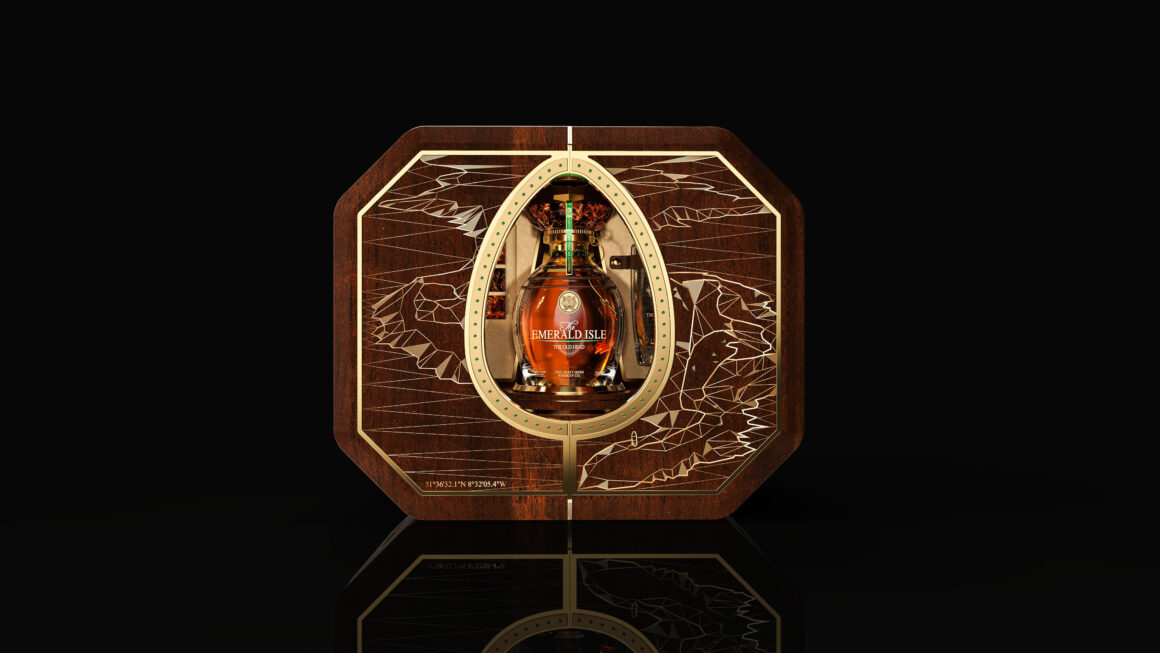 In time for this national celebration, The Craft Irish Whiskey Co. has recently released The Emerald Isle Collection in partnership with Fabergé – a unique collaboration which celebrates Irish heritage in a series of highly collectable and unique special-edition bottles of the oldest triple distilled whiskey in the world.

It is little known that Ireland is where the story of whiskey began. First invented in the 14th century, Irish whiskey dominated the sector until it suffered a decline. It is currently experiencing a Renaissance, as Ireland’s emerging, small-scale but disruptive distilleries innovate whiskey on a scale not seen since the 19th century. 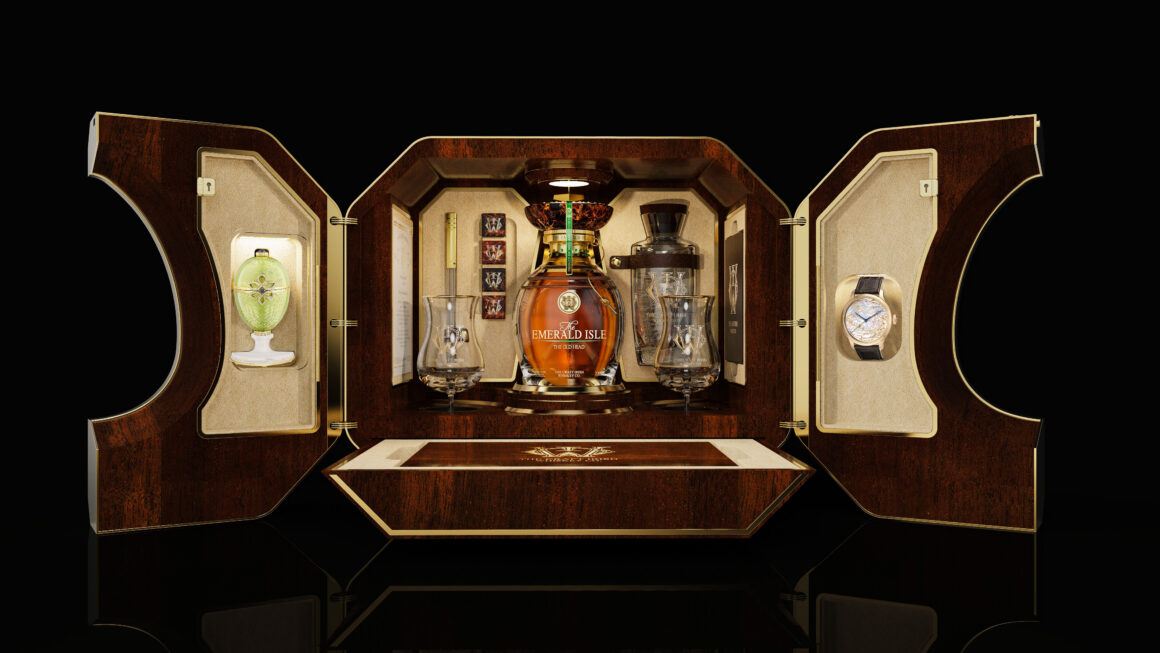 With the launch of The Emerald Isle Collection, Irish whiskey is firmly back on the map. Just seven lucky experiences boxes have been created, each featuring two bottles of 30-year-old whiskey, accompanied by two unique and exclusive creations from Fabergé – the first-of-its-kind Celtic Egg objet and a bespoke Altruist timepiece. Each experience box features a uniquely designed geometric illustration on the front, representing ‘The seven wonders of Ireland’ – from the Old Head of Kinsale to Giant’s Causeway.

Seven Wonders of Ireland and Their Mythology.

The Craft Irish Whiskey Co. will host private auctions for the collection throughout 2021. 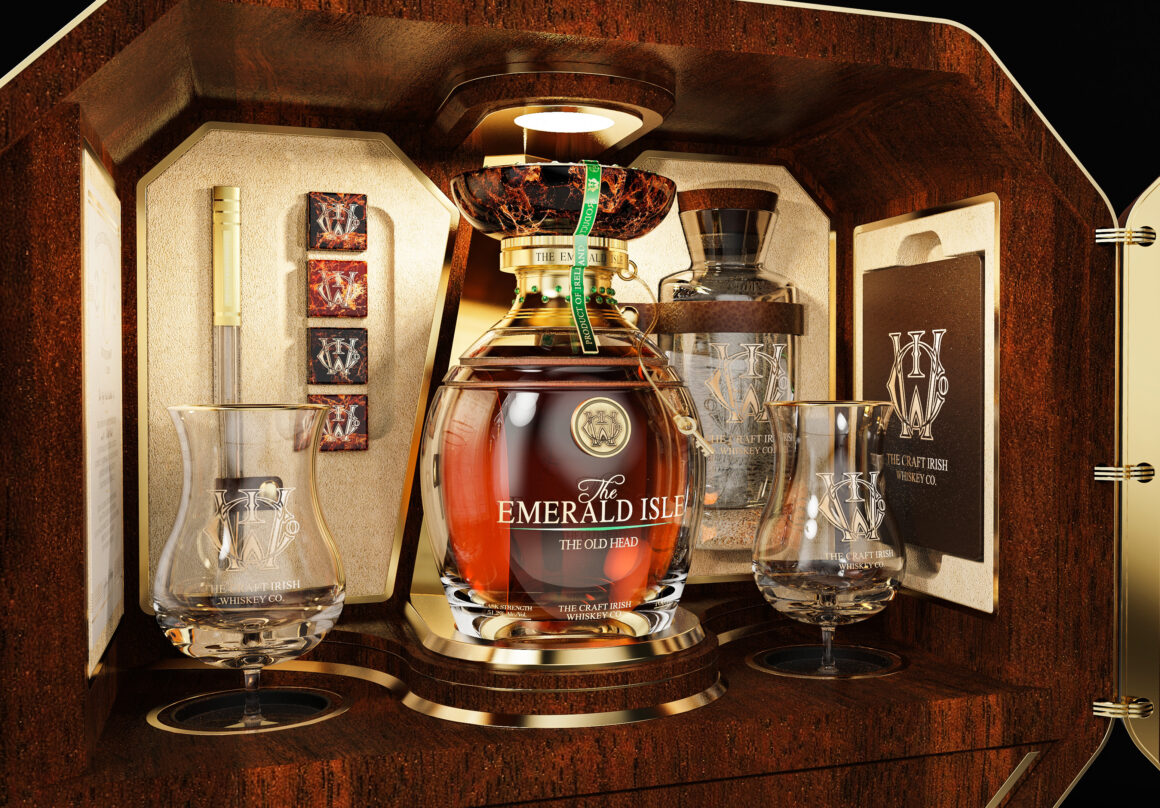 Meanwhile, check out more of our Whiskey editorials here. 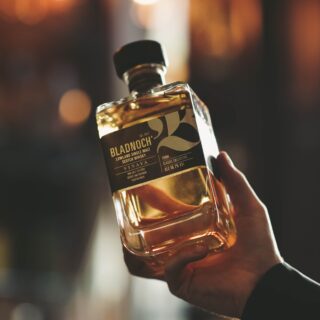 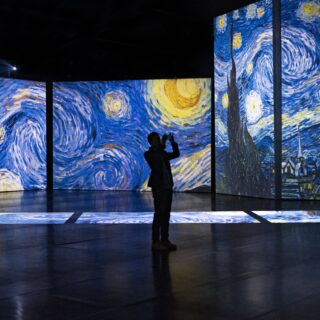 The best alfresco cocktails to kick off the bank holiday weekend 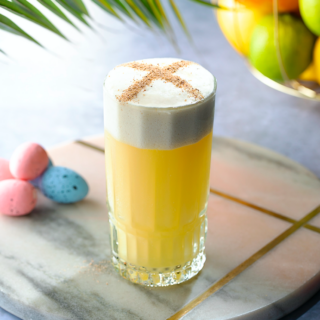 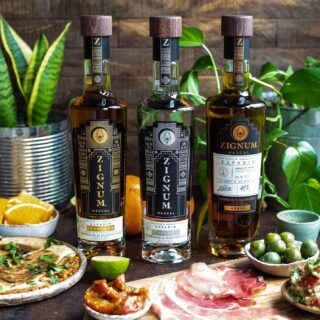 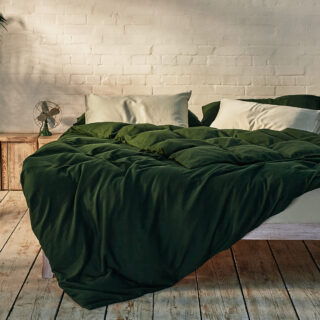 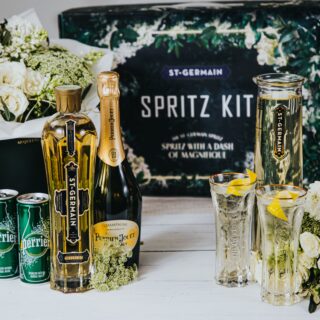 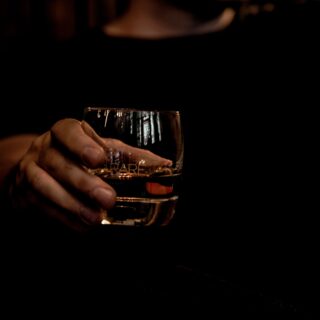