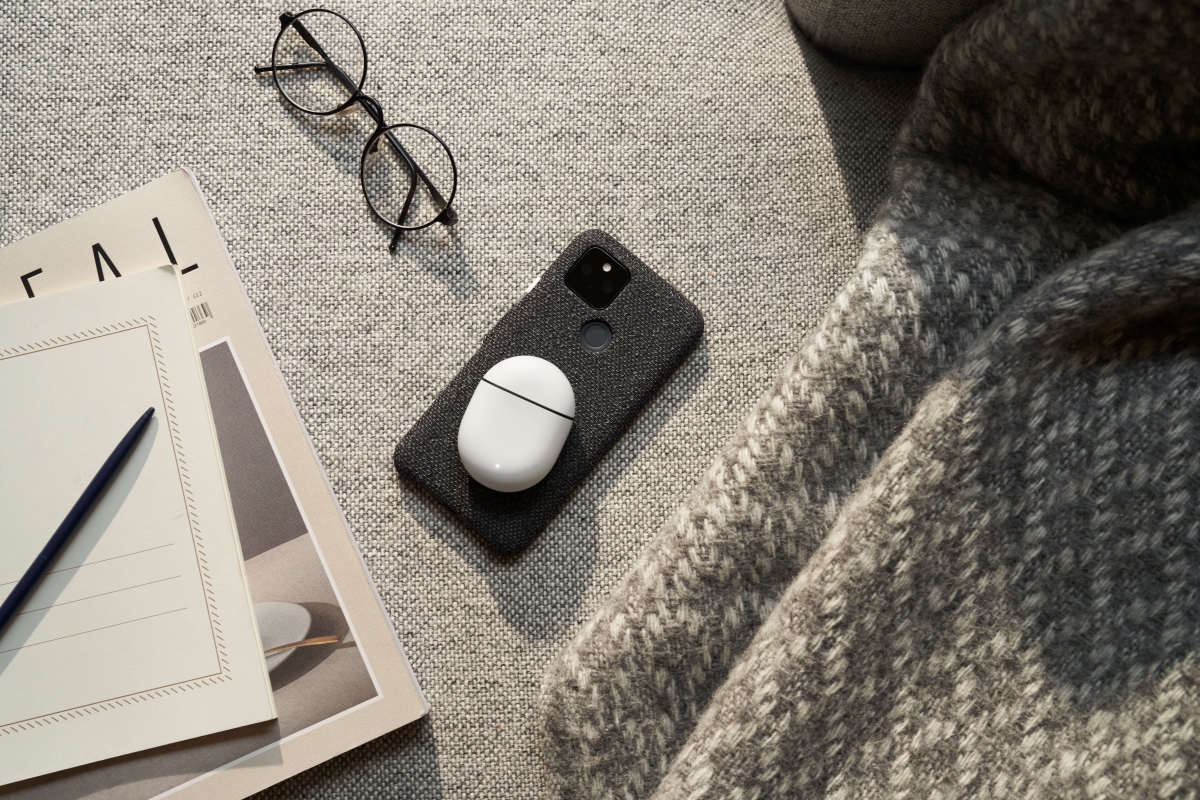 Google has recently partnered up with British Film Institute (BFI) to come with the list of 50 rewatchable British films.

‘Four Weddings and a Funeral’ has been voted Britain’s most rewatchable film. In celebration of this, actors John Hannah and Simon Callow pose next to a giant Google Maps pin on London’s Southbank. (The location of the film’s iconic “I think I love you” scene). This is the first clue to one of many locations that can be discovered in “Google Pixel presents Mobile Cinema”. A series which comes to life on Wednesday 25th November.

Actors John Hannah and Simon Callow today put ‘Four Weddings and a Funeral’ on a unique Google Map at London’s Southbank. A clue to one of the many locations that the nation can discover in order to download the most rewatchable film, and lots of other iconic British favourites brought to you by Google’s Pixel 5 phone. This forms part of “Google Pixel presents Mobile Cinema”, which will officially start on 25th November. 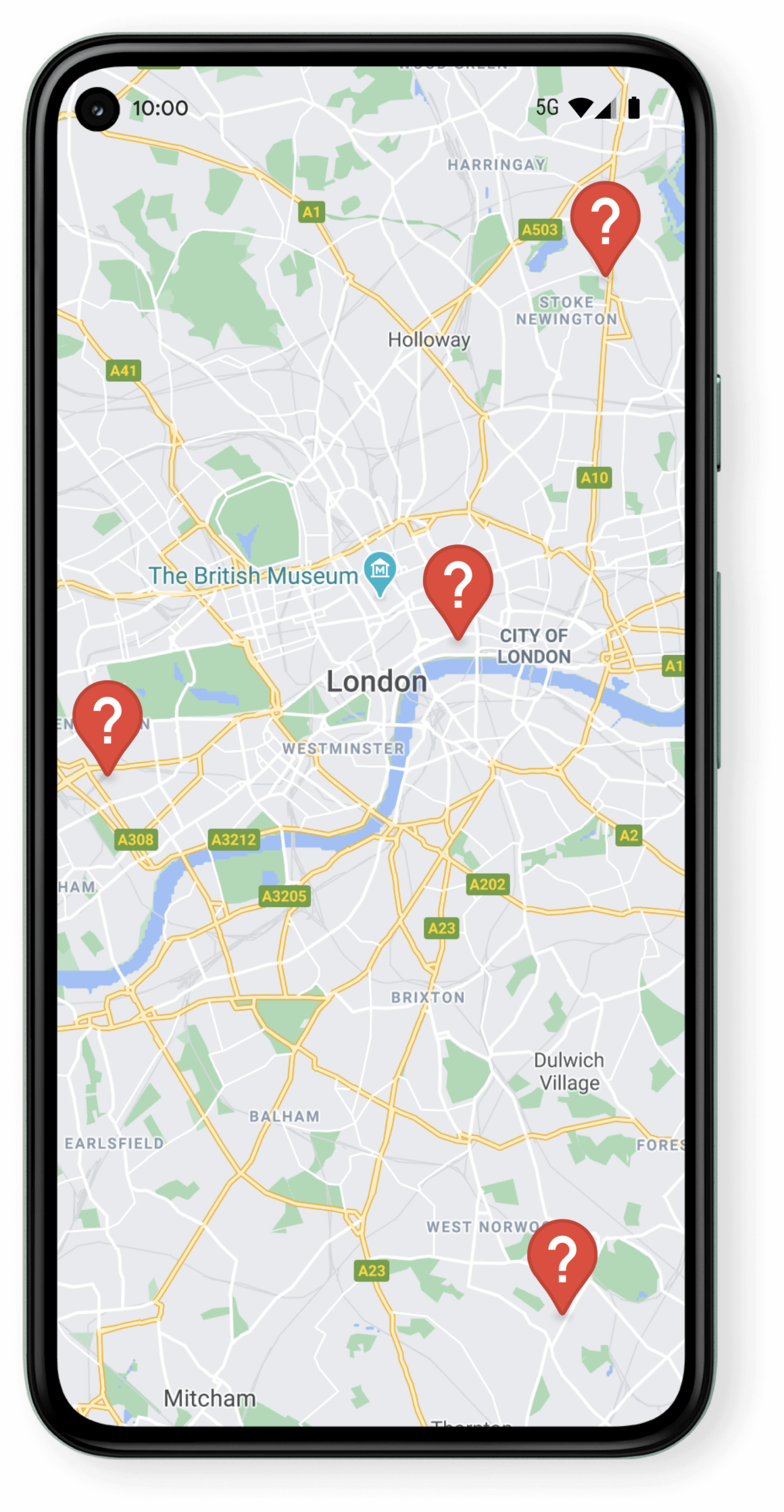 In a nationwide poll, Google Pixel 5 asked people to rank their top film from its list of 50 rewatchable British films. ‘Four Weddings and a Funeral’ was voted top by almost half (49%) of people asked.

Richard Curtis, creator of ‘Four Weddings and a Funeral’

“At a time when many of us are turning to old favourites to cheer us up, I’m delighted that ‘Four Weddings and a Funeral’ has turned up at the top of this list as the most rewatched film. When we made it we weren’t sure if anyone would want to watch it ONCE, let alone re-watch it time and time again. It may not be as funny as ‘The Life of Brian’ or as magical as ‘Harry Potter’, and the characterisation is definitely not as profound as ‘Wallace & Gromit’ but I hope there are still some laughs and a bit of love in it. And it’s great to see John and Simon back together again!”

Live from 25th November at g.co/mobilecinema, new film clues will be released into the “Google Pixel presents Mobile Cinema” maps experience every three days for two weeks, guiding people to locations relevant to each film in a Google Map from the comfort of their sofas as they seek more ways to indulge in nostalgia during the COVID-19 pandemic. The first people to find each pin will receive a code, allowing them to rent the film on Google Play. Those with a Pixel 5G phone will be able to download the films in seconds and even host a viewing party with friends and family from their homes on Google Duo during lockdown. 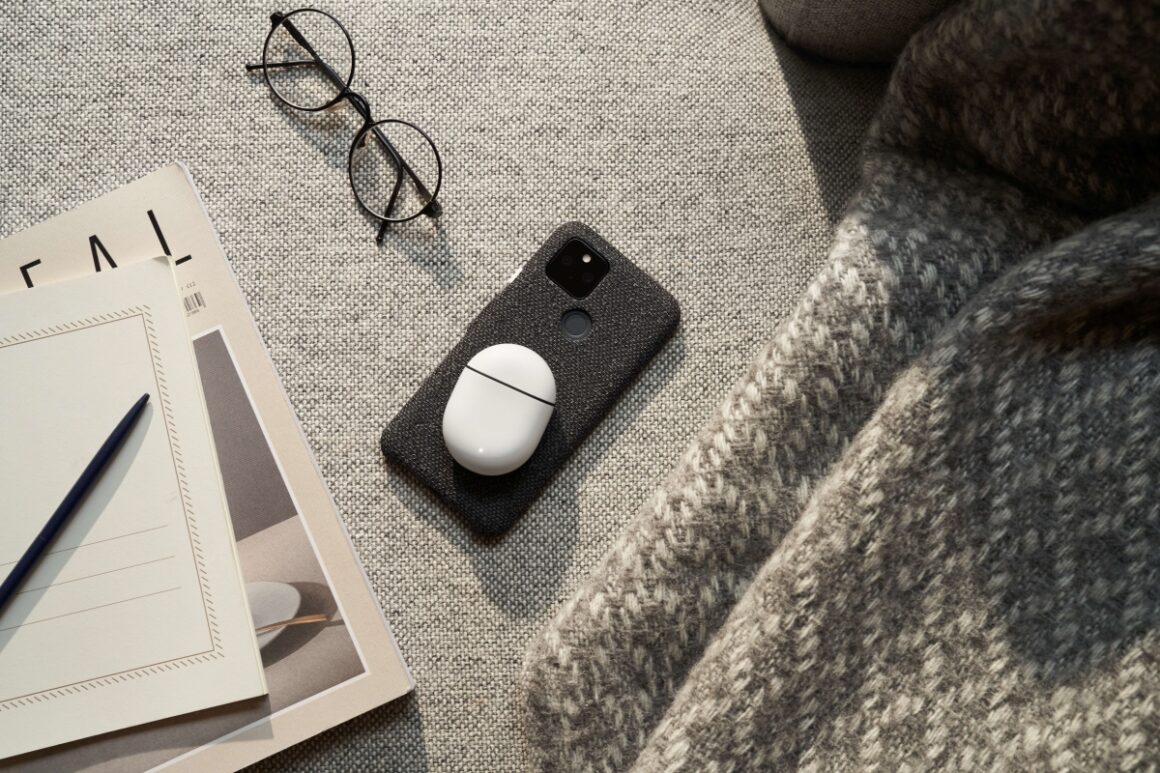 Meanwhile, check out more of our tech features here. 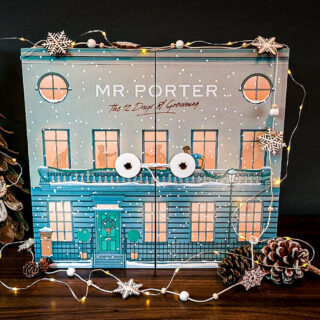 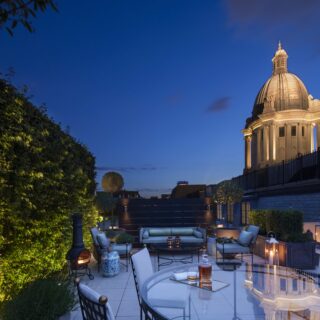 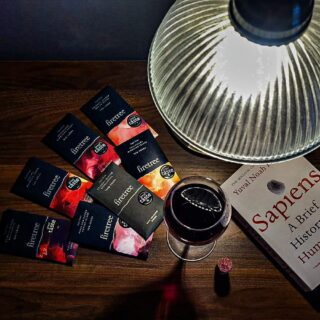 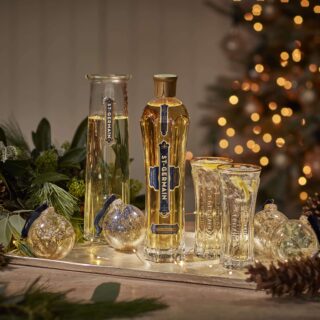 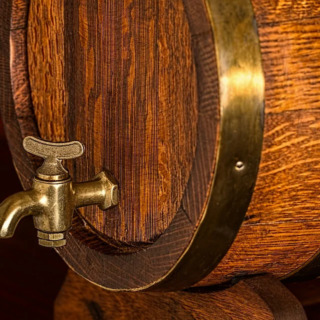 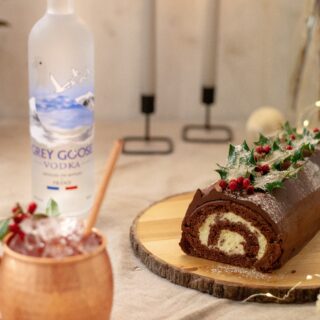 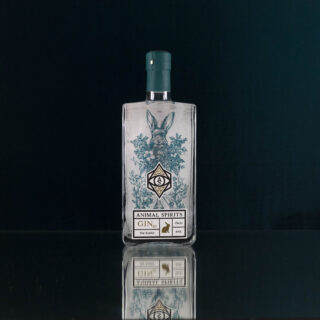 A Brilliantly British Gin – Animal Spirits Launches With The Rabbit 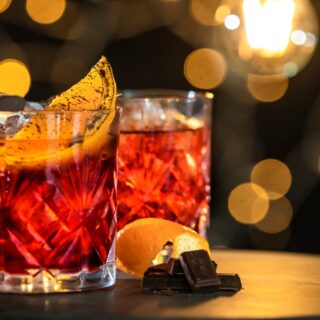 High Time For A Festive Negroni